Conservation sheep grazing at WPLNR is already underway in the long existing sheep field. The sheep were delivered on Wednesday 4 of September by Sussex Wildlife Trust, as in previous years. Sheep grazing has taken place at West Park for many years and is also a common management method on many open conservation sites. Brighton and Hove City Council use it extensively on the Downs around Brighton, for example at Sheep Cote Valley LNR.

There are currently 30 sheep of two breeds, Herdwick and Hebridean. They can eat most soft vegetation including most tree leaves they can reach but they do not eat the bracken which is poisonous to most grazing mammals. They control the bracken by trampling it to get at what they can eat and this is effective at reducing its dominance. Grazing also stops the spread of tree saplings which if allowed to stay would turn the field into a scrubby woodland. This is not so valuable for wildlife. 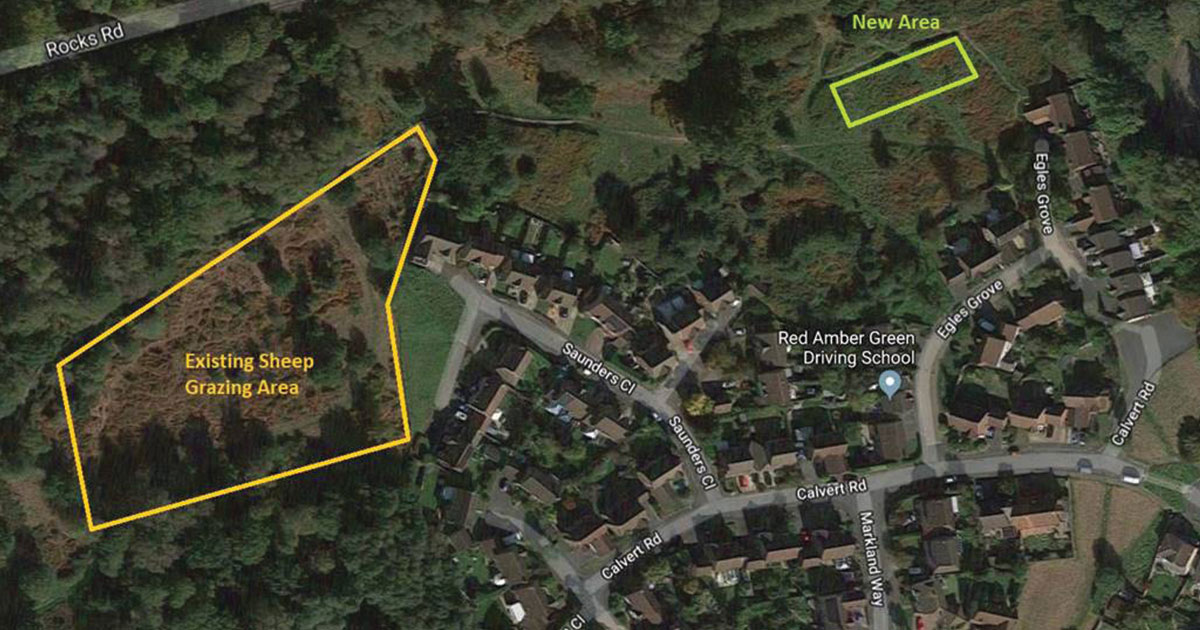 A second area is being created this year within the nature reserve to be grazed by the sheep. This area at the north end close to Buckswood Grange is currently open ground dominated by rough grass and bracken but few wild flowers. Grazing will encourage more wildflowers and reduce the bracken.

As there is a network of paths in this area, a temporary electric fence will be put up supported at the corners by permanent posts to keep the sheep in and dogs and people out. The fence will only be put up on the day that sheep are to be moved in and after a few weeks of grazing the sheep will be moved back to the existing sheep field and the electric fence taken down on the same day. Electric fencing is a method used for several years by BHCC for example at Sheep Cote Valley LNR.

Only two paths will be closed when the electric fence is up and alternative paths are or will be available to enable walkers to go all round and access all other parts of the reserve.

The sheep and the fence will be checked on a daily basis. The sheep will most probably be moved at the beginning of October when they have reduced their existing grazing and in consultation with the Sussex Wildlife Trust. They will then be returned to the usual sheep field for a week or two before the Wildlife Trust collect them for transfer to a new site. 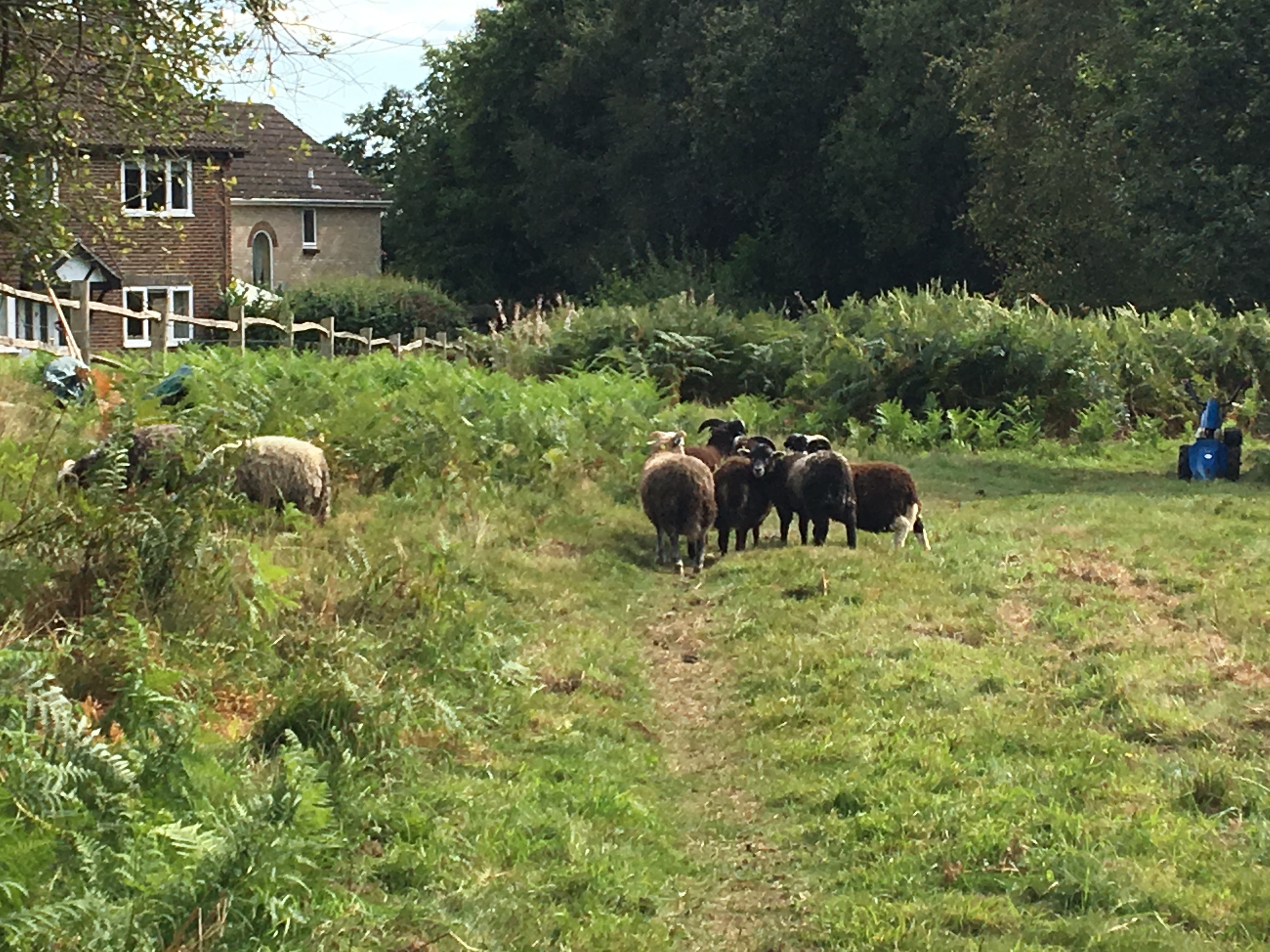