The Uckfield Voice newsletter was launched by the Council in December 2005 and was published quarterly, with free copies were distributed to 6000 homes in the Town in March, June, September and December.

In October 2010 the first edition of the new format for “The Voice”, was incorporated in “Uckfield Matters” and appears every month.

The Uckfield Voice contains news and information from the Town Council, including contact details for your local Councillors, a calendar of Council and Committee meetings, and current consultations regarding Council services.

Back copies of The Uckfield Voice can be downloaded as a PDF file using the links below: 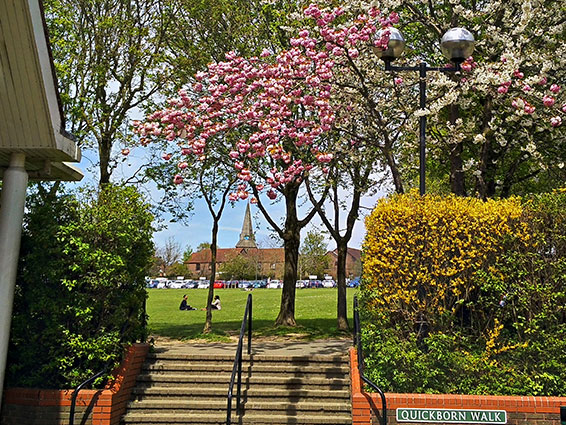 If you would like copies of eariler issues of The Uckfield Voice or prints of any pictures, please email admin@uckfieldtc.gov.uk stating which issue you require.